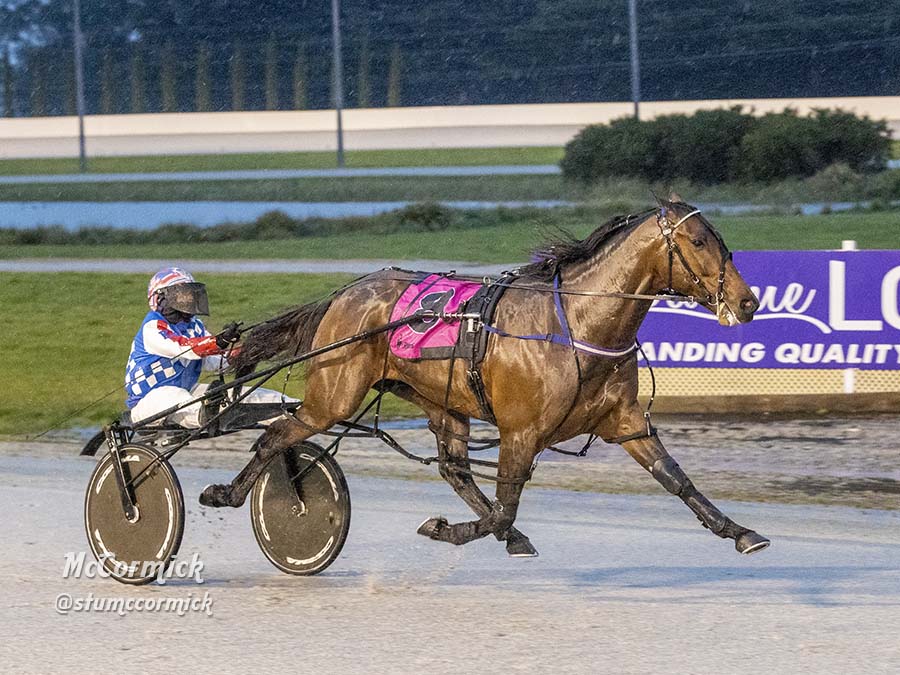 Owner-breeder Peter Gleeson has reiterated the desire for connections to race on with pacing sensation Ride High despite his looming stud duties.

The Clayton Tonkin-trained star was advertised to Australian breeders by Alabar for a fee of $4,950 (including GST) earlier this month, with plans to commence life as a stallion while working towards a possible return to the racetrack in coming months.

Gleeson, who is set to debut Ride High's half-sister at Kilmore on Saturday night, said it remained full steam ahead in regards to getting the winner of 16 of 18 starts back racing.

"That's what we intend doing," he told thetrots.com.au.

After smashing records all over the place, Ride High’s winning streak of 11 was broken when he was beaten at Tabcorp Park Melton in October. Subsequent checks revealed an injury and the horse is yet to return to the races.

Gleeson said Ride High appeared to be tracking well in his recovery, which includes regular stints on the treadmill and in the water walker.

"I saw him on the treadmill about two weeks ago and he looks a million dollars," he said.

"We don't know how he'll be when the pressure is put on and has to go to the trials.”