Tornado Valley on the quick back-up at Bendigo 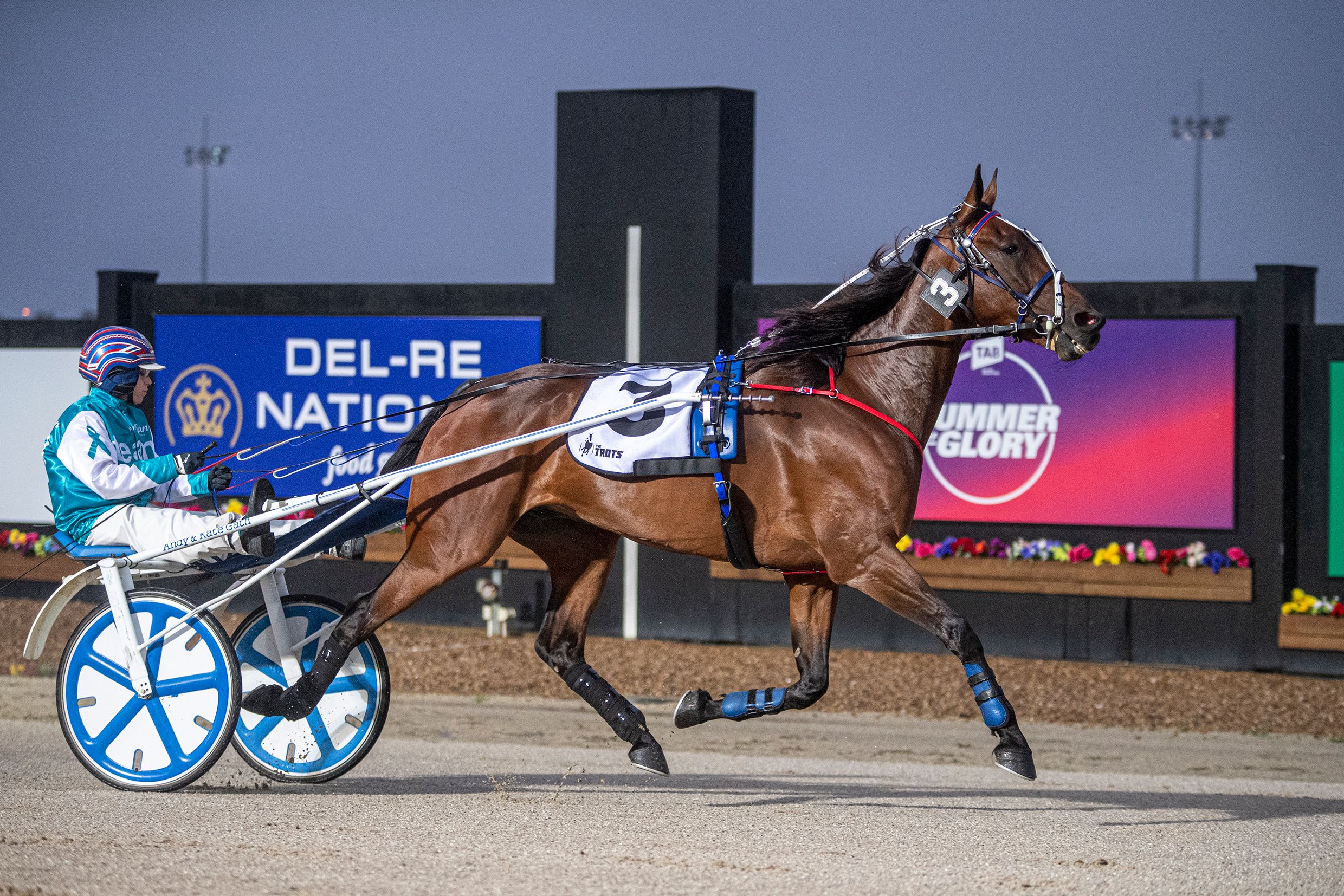 Tornado Valley will make his return to the standing start this Friday night as he continues the pursuit of the magical million-dollar barrier.

The Andy Gath-trained star was bidding to become just the ninth Australian or New Zealand-bred trotter to reach the seven-figure mark at Geelong on Saturday, but was narrowly thwarted by Big Jack Hammer in a thrilling finish to the Jack Rabbit Winery Sundons Gift Trotters Free For All.

Tornado Valley is one of nine horses set to line-up in Friday night's $25,000 Aldebaran Park Bendigo Trotters Cup, where he will start off the 30m handicap alongside John Meade's Sparkling Success.

It will be the first time Tornado Valley has raced in a standing start event since late 2019, when he placed third at Yarra Valley off the 50m backmark. In total, the nine-year-old has won eight times from 20 goes at the stand.

The runner-up placing on the weekend lifted his career prizemoney tally to $993,897.

If triumphant at Bendigo, Tornado Valley would join fellow greats Lyell Creek, I Can Doosit, Sundons Gift, Speeding Spur, Take A Moment, Stent, Keystone Del and One Over Kenny as those from this part of the world to reach $1million in earnings.

The Bendigo Trotters Cup caps off a big Friday of racing in Victoria, with the Tabcorp Park Melton afternoon meeting featuring two heats of the Australian Pacing Gold four-year-old series.

Quality fields of six have been assembled for both the mares and colts/geldings divisions.

Racing then returns to Melton on Saturday night, with the nine-race card headlined by the TAB Sapling Stakes for the two-year-old colts and geldings and the Allied Express Ian Daff Memorial for the NR 70 to 99 mares.