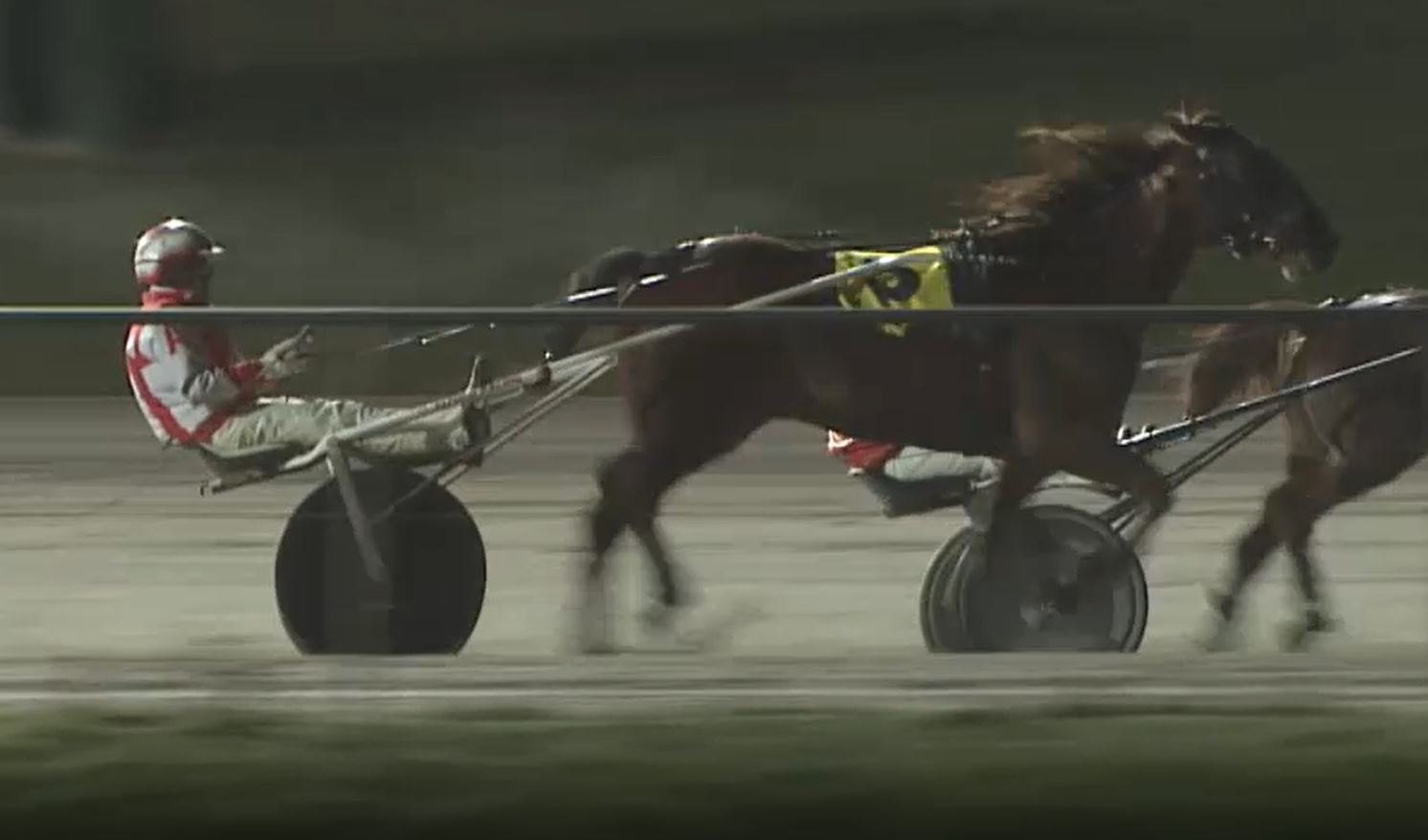 Having averaged 32 drives a week in his previous two seasons, the 83 starts Chris Alford’s had since April 2 haven’t quite scratched the itch.

The East division’s leading reinsman, who’s had 27 wins since the move to region-based racing, shy of only Inner West driver Greg Sugars’ 33, is looking forward to Monday’s transition to three regions, when his East region swells to encompass Shepparton and Bendigo.

Even more enticing is the targeted return to metropolitan racing from July 1, with Alford hopeful of reuniting with the many owners, trainers and horses who have on course for a fifth consecutive Victorian drivers’ premiership.

“Everyone in their region has their drivers and whether they leave them on or there will be opportunities will be something to see,” Alford said. “I’ll have to gradually rebuild again. It’s like being suspended for a month or so.”

On the flipside, Alford said more relaxed schedule had meant “I don’t feel as mentally worn out as I usually am, but there is always plenty to do when you have got a farm and two kids who are home schooling”.

But before the gates open next week, when the East races five times beginning with Bendigo on Monday, there is work to do, with Alford having a steer in every race at Kilmore tonight.

He kicks off for trainer John McGillivray with Lotakevi in the OFR FM Pace, which streams at 5.37pm on Trots Vision.

“He was not too bad at Kilmore last time when he was third and led and got hammered all the way and stuck on pretty good,” Alford said. “He has to be up the front to do his best. He’s pretty consistent, not a lot of ability, but has a good draw and if he leads he will be in the money.”

Alford will then pilot Magical for trainer Brent Lilley in the next, the Buds And Branches Florist 3YO Trotters Handicap, hopeful of repeating the Angus Hall filly’s last start win.

“She seems to be getting better and better and more confident,” he said, but noting she runs into a few good ones tonight. “The way he is going Kyvalley Shaunie looks the hardest to beat. Is That A Bid doesn’t seem to be gong quite as well as last season, and Powderkeg seems in the same boat.”

Next stop is the Beraldo Coffee 2YO & 3YO Pace and Alford expects seniority is unlikely to shine. He will steer Barbados Babe, one of two Joe Farrugia three-year-old runners who have drawn outside the front row.

“He hasn’t done a lot to this stage and is drawn wide, but he will keep battling away. I think the two-year-olds look handy and difficult to beat.”

Trainer Peter Peacock has booked Alford for the Jet Roofing Pace, where the Puppet will steer Charisma King in the last of the early quaddie legs.

“He seems to be battling. Ran a place or two a fair while back, but will have to improve to figure.”

He has more optimism for Geoff Walker trained Rock On Playboy, who’s been priced at long odds in the MC Labour Pace, where he will start from gate 10.

“He’s been racing OK without much luck from bad draws. He’s not a bad horse if things go his way,” Alford said. “Hopefully there will be a bit of speed on because he can hit the line pretty good.”

And then there’s Son Of A Whiz, a promising three-year-old Angus Hall trotter who’s won three of seven since joining Brent Lilley’s camp including his only run this spell.

He’ll start from gate five in the North Central Review Trot and Alford said “he’s by far my best chance”.

“He had a good run and did it pretty comfortably last start. He’s got good gait speed, so he may roll along and find the front,” he said. “(Main danger) Emerald Stride is struggling a little at the moment and galloped at its last start, so it will have to be at the top of its game to win.”

Post-interview Alford also picked up the steer on Chris Lang’s last-start winner Arts Dash, who Craig Rail’s marked a $3.60 chance to win the TAB Long May We Play Pace.

And then Alford’s night ends with another Lilley-trained entrant, Shady Jess, in the Kilmore Trackside 3YO Pace.

“She had a couple of trials and improved a bit from the first to the second one. She can run a place, but hard to see her beating Atlantis or Safe Jewels.”

Carabao: by American Ideal out of Escovedo at Pinjarra

The Band's Playing: by American Ideal out of Well Hello Dolly at Newcastle

Regal Rock: by American Ideal out of Rocky Bay Lass at Newcastle

Polar Lights: by Bettor's Delight out of Bella Aurora at Globe Derby

Stall One: by American Ideal out of Zabreez at Bendigo

Bettors Hope: by Bettor's Delight out of Carmelita Jeter at Menangle

Unconditional: by Bettor's Delight out of Dream Offer at Gloucester Park

Minor Catastrophe: by American Ideal out of Taylor Athena at Gloucester Park

Copy N Pace: by American Ideal out of Readallaboutit at Gloucester Park

Magnificent Storm: by American Ideal out of Our Splendour at Gloucester Park

My Bettor Lady: by Bettor's Delight out of Lislady at Ballarat

Minuscule: by Bettor's Delight out of Our Petite Souer at Ballarat

Produced a good trial performance even without considering his assessment (NR44, the winner Starlight Safari is a NR55). He settled down in fourth position, started to pick up ground in the back straight and finished determinedly out wider off the track. REPORT & REPLAY

Was an impressive winner of the third trial. She began quickly from barrier six and stormed across the face of the field to lead then proceeded in running along at a genuine tempo. She ran her rivals off their legs and won by a big margin. REPORT & REPLAY