Trots Centre: McLovin ready to bounce back after flake ID 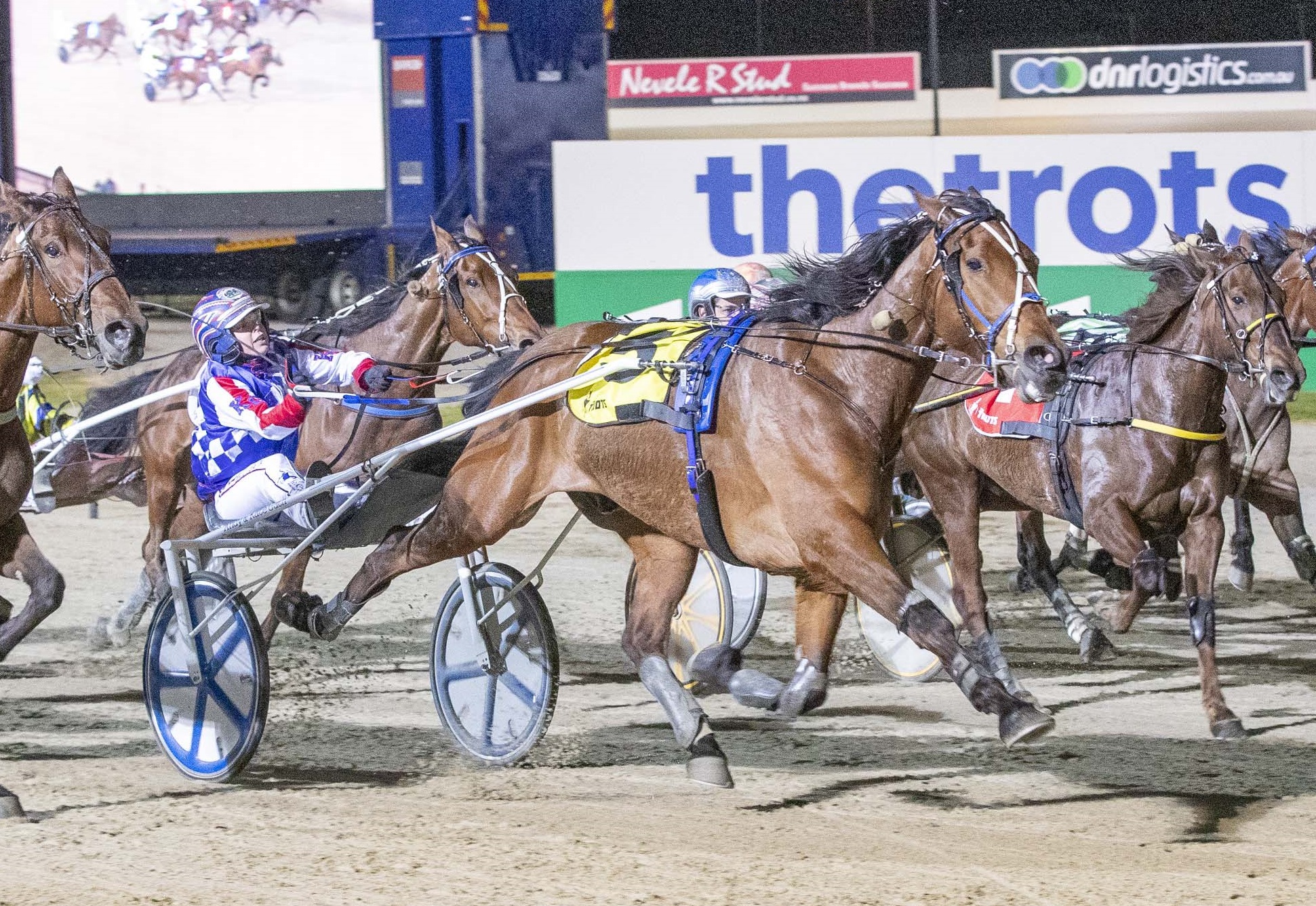 Andy Gath is blessed with a couple of the sport's star squaregaiters in his stable and is ready to welcome one of those back to the races tonight, the last of the scheduled morning and night dual meetings at Tabcorp Park Melton.

Group 1-winning trotter McLovin will make his first appearance at the track since February and, while he hasn't been sent to the trials to prepare for the first-up assignment, there's plenty of confidence from connections that he can return in winning fashion.

The Long Forest-based horseman has opted for the fresh approach with the seven-year-old, who last competed in the Great Southern Star when well beaten by champion stablemate Tornado Valley.

"His work has been really strong the last two weeks and I've been really happy with him," Gath told thetrots.com.au.

"We could have trialled him but then our theory was that last time we raced him first-up he virtually sat three-wide the whole way and won a Group 1 race (2019 Bill Collins Trotters Sprint). So he does go pretty well fresh and he has had a fair bit of work.

"He is well advanced in his preparation. I would expect that he would (win). I know you never just turn up and win - you have still got to earn it - but there is no doubt he is the best performed horse in the race and he can make his own luck.

"He is in really good order and we expect a really good performance will be there (tonight)."

McLovin was sent to New Zealand for a tilt at the Inter Dominion series late last year, but a mystery illness saw him never compete in the heats. He returned to Australia and had three runs through the early part of the year before being sent out for a break.

"He had about two or three weeks off in New Zealand and then I got him back here and had the three runs," Gath said.

"He's had six weeks off and now he's back. He never had any injuries, he just got quite sick."

McLovin will go around as a short-priced favourite in the Alderbaran Park Trot (2240m, NR 70-120), which comes up during Saturday's evening card at Tabcorp Park Melton.

The Gath stable also has Moonlight Dream engaged in the race, while other threats might come from first-up pair Doug and Egee Money for Jess Tubbs and Anton Golino respectively.

Saturday will see the third installment of the Melton double-header, with the early morning card kicking off from 8.55am before the second program fires up from 4.49pm.

While Gath felt McLovin was clearly his best winning chance on the night, he said Hit The Sky was probably his next best chance at more generous odds in the Benstud Standardbreds Pace (1720m, NR 50-59).

TUNE IN to TABCORP PARK MELTON

Ideal Suspect: by American Ideal out of Village Spy at Shepparton

Montana Lad: by Bettor's Delight out of Love To Party at Albion Park

The Stunning Nun: by Bettor's Delight out of Christian Dolly at Wagga Wagga

Cowgirls N Angels: by American Ideal out of Cowgirls N Indians at Bathurst

Classic Choice: by Sweet Lou out of Heart Of Jessie at Bunbury

Pocket The Cash: by Bettor's Delight out of Ideal Pocket at Bunbury

Overjoyed: by American Ideal out of Lucky Joy at Gloucester Park

Dracarys: by Bettor's Delight out of Spirit Of Art at Gloucester Park

Mister Bushido: by Bettor's Delight out of Sakura at Gloucester Park

Has galloped at her two starts to date but she is very handy when she puts it altogether. She settled four back on the inside, moved into the death seat at the bell and put a large gap on the field at the end to win impressively. REPORT & REPLAY

Dropped back to last, was held up badly for a run and when she gained a clear passage DAWNS PEACH was already away for the prize. She came out very wide on the home turn and finished quickly, without being pushed out to the line, for an eye-catching second. REPORT & REPLAY