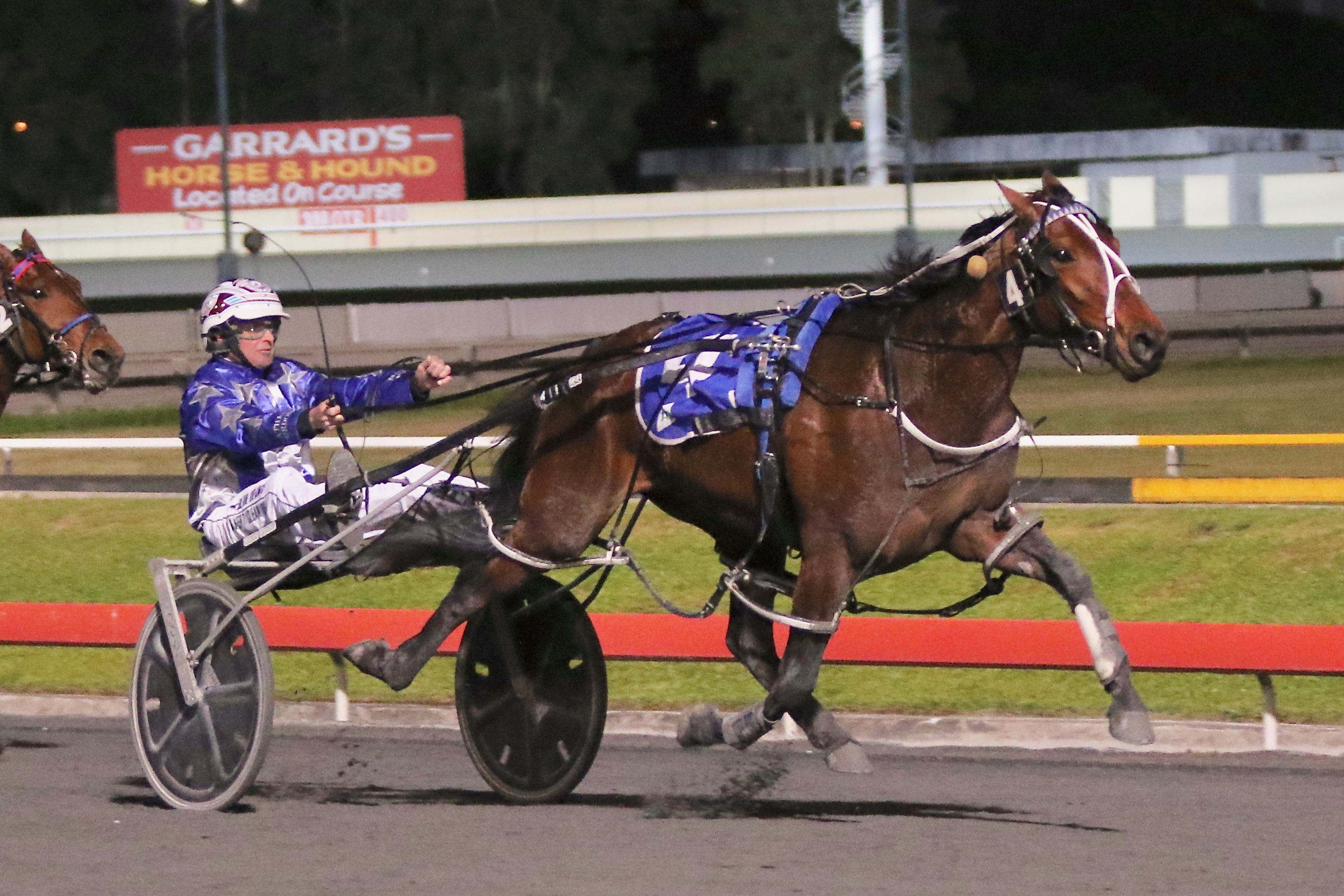 And, incredibly, trainer Nathan Purdon gets the vibe she may even have improved off her Group 1 victories during a huge Queensland winter campaign.

“She was pretty tight after Queensland. The break, even though it was just three weeks out, is just what she needed,” Purdon said.

“She’s come back very well. I said the other morning her work was at least as good as any of her trackwork when she was in Queensland.

“Even though she was great in Queensland, I didn’t quite think she had the glint in her eye she had a few months earlier, but it’s back now.”

CLICK HERE TONIGHT TO WATCH THE TRIALS LIVE VIA THETROTS.COM.AU

If Amazing Dream pleases Purdon at the trials, you can expect to see her first-up into Friday week’s $80,000 Group 2 MC Labour Kilmore Cup.

“Anthony Butt has committed to the drive on her and American Dealer,” Purdon said.

American Dealer has created quite an impression in just a few weeks since joining Purdon’s stable.

“When I first drove him, he seemed so relaxed, but he walks around the stables with a real presence. He knows he’s good. Even though he’s only small, he’s a very strong horse,” Purdon said.

“I’d love to give him a run before the (Victoria) Derby heats (October 2, Melton) if I can find a suitable race.”

The Reg Withers 3YO Classic at Kilmore on Friday week looks the obvious option.

Butt hasn’t taken long to bounce back after his split as private trainer for leviathan owner Emilio Rosati.

It was an all-Kiwi affair with fellow Kiwi ex-pats Emmett and Richard Brosnan training Maori Law.

They've done a super job with Triple Eight since he was moved across from NZ back at Hunter Cup time earlier this year. 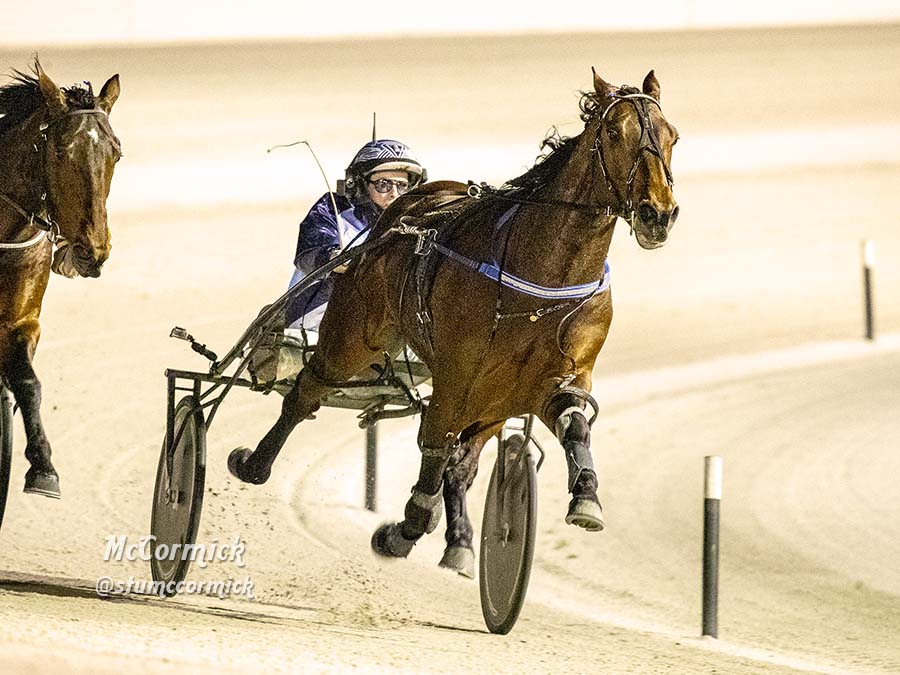 PUT a circle around September 21.

We’ll know closer to it, but that’s firming as the date Ride High will be back in the public eye.

It’s no secret co-trainers Emma Stewart and Clayton Tonkin are thrilled with his progress, especially in recent weeks, and a trial is now very close.

Star stablemate Be Happy Mach, who hasn’t raced for 20 months, is set to trial at Melton tonight with the bigger and burlier Ride High just a week or two behind him.

With the camp declaring the Victoria Cup will come around too soon, races like the Maryborough (October 17) and Geelong (October 23) cups look possible targets for Ride High.

IT might be just a one-off, but young gun WA driver Aiden De Campo is pinching himself at the prospect of driving Magnificent Storm at Gloucester Park on Friday night.

It will be the first time anyone other than Aldo Cortopassi has driven Magnificent Storm in his 18 WA starts for trainer Ray Williams, which have netted 17 wins and a second.

Cortopassi is sidelined by suspension.

Magnificent Storm survived a late scare from classy veteran Vampiro when he held-on to win by just a head and make it five wins from as many starts this campaign at Gloucester Park last Saturday night.

Williams said he would back-up in the $50,000 Group 2 Navy Cup this week before having a short break and returning to chase the big Fremantle/WA Cup double.