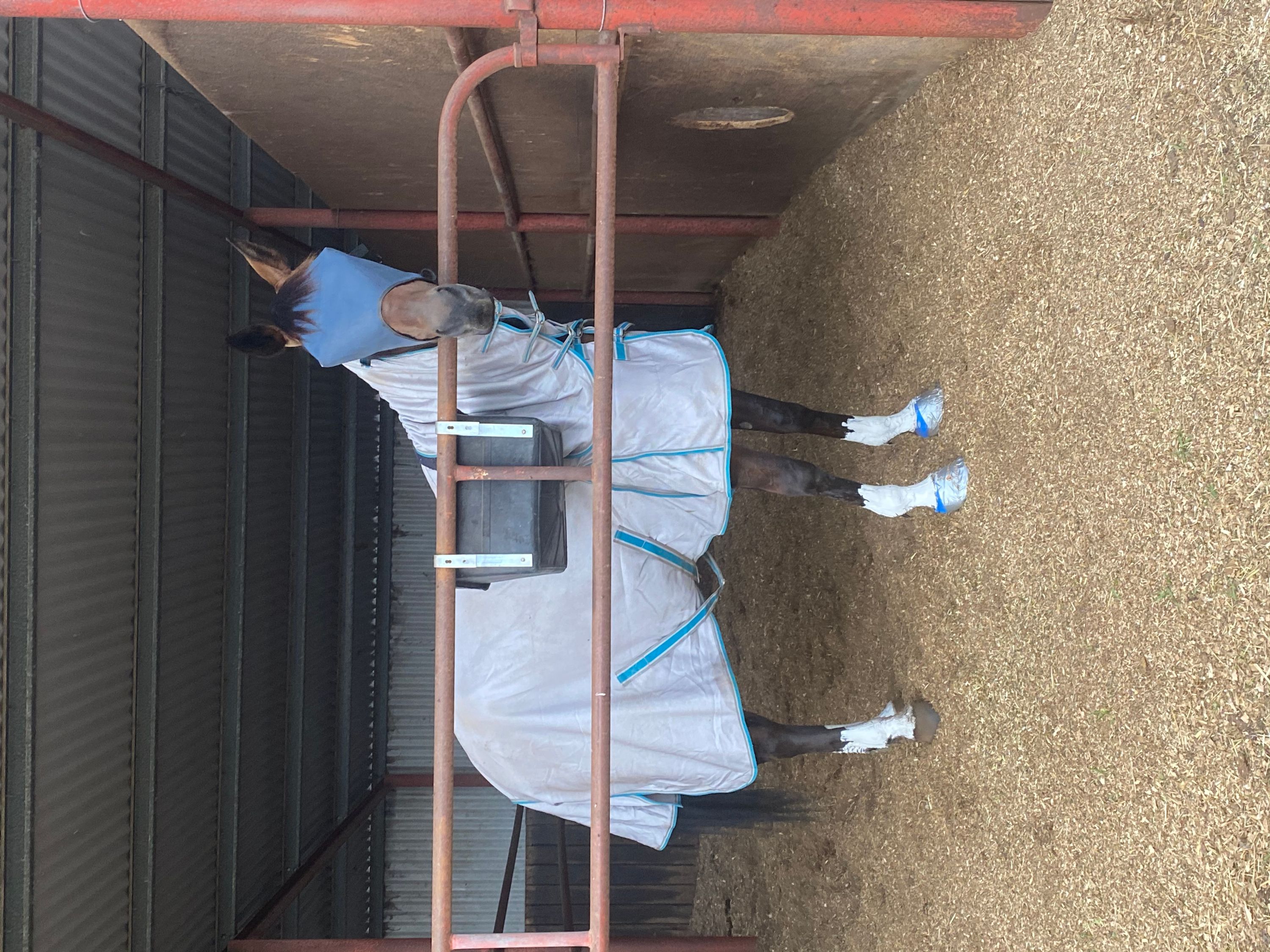 There will be no delay in finding out how high Lady In The Sky can fly for trainer Amanda Grieve, with the newly arrived three-year-old filly to make her Australian debut tonight against some of the best her class has to offer.

Having a second and a win to her credit in two New Zealand starts, the Muscle Mass filly formerly known as Lady Loins has joined Grieve’s stable to capitalise on Victoria’s wealth of racing for emerging trotters.

That begins with tonight’s Need For Speed Princess heat at Ballarat, a $12,000 warm-up of sorts, with all runners qualifying for the February 27 $60,000 final.

“They had a bit of an opinion about her,” Grieve said of her New Zealand camp, which included trainer Mark Jones and driver Samantha Ottley. “We will throw her in the deep end and get a good line on her.

“She has only been here two weeks. Her work at home has been good. We will just see how she goes and get a guide.”

Her two New Zealand starts were both against open-age competition, with Lady In The Sky (then named Lady Loins) running second on debut at Timaru when leading throughout and only being run past late by five-year-old Dudes Star. She then followed up with a maiden win, when she led all-the-way to score by two lengths in a 2:03.4 mile rate over 1980 metres.

How does that measure up to what she’ll meet tonight? Time will tell, but Grieve’s well aware they are running into a classy bunch. 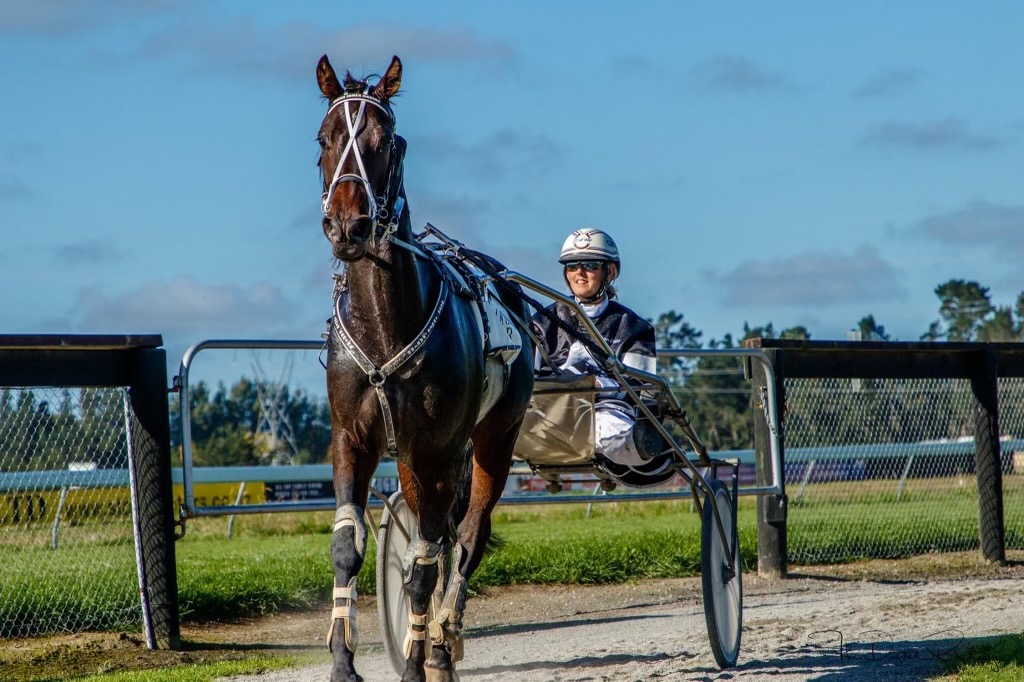 Grieve would love to see a “top three” finish, optimistic “whatever she does she will improve on (for the final), but she’s not that far off”.

They will all advance to the February 27 finals, which shares the card with a heat of the $100,000 TAB Australian Trotting Grand Prix, part of the Aurora Australia Series.

Sleepee reinforced her title claims at Bendigo with an impressive win for trainer Alison Alford and reinsman Chris Alford in the second Gold Series heat, leading from gate two and getting home in 56.7 seconds to score by 4.5 metres from Group 1 winner Moonshine Linda. Waiting for her in the final is Andy Gath’s Monaro Maro, who broke the Shepparton track record in winning heat one.

Fear The Yankee came from the back of the field to win the Silver Series' second heat for trainer-driver Chris Svanosio, while the second Bronze heat was won by a half-neck by Wanda for trainer Faye McEwan and reinsman Josh Duggan.

The first five across the line from each heat advance to the February 27 finals, part of an all-trotting card that also features the WomenCan Team Teal Night At The Trots function.

Moved into the one out and one back trail at the 900m and came out wide on the home turn. She finished off nicely to score. REPORT

Was very impressive in beating a handy field. She led out, took a trail at the 1700m, moved into the death seat with 600m remaining and was very strong at the finish. She was still learning last season and this may be her campaign. BANGLEZ was four back on the markers and moved forward to trail SHE SAILZ over the concluding stages. She battled on well in the straight but couldn’t make too much impression on the winner. REPORT & REPLAY