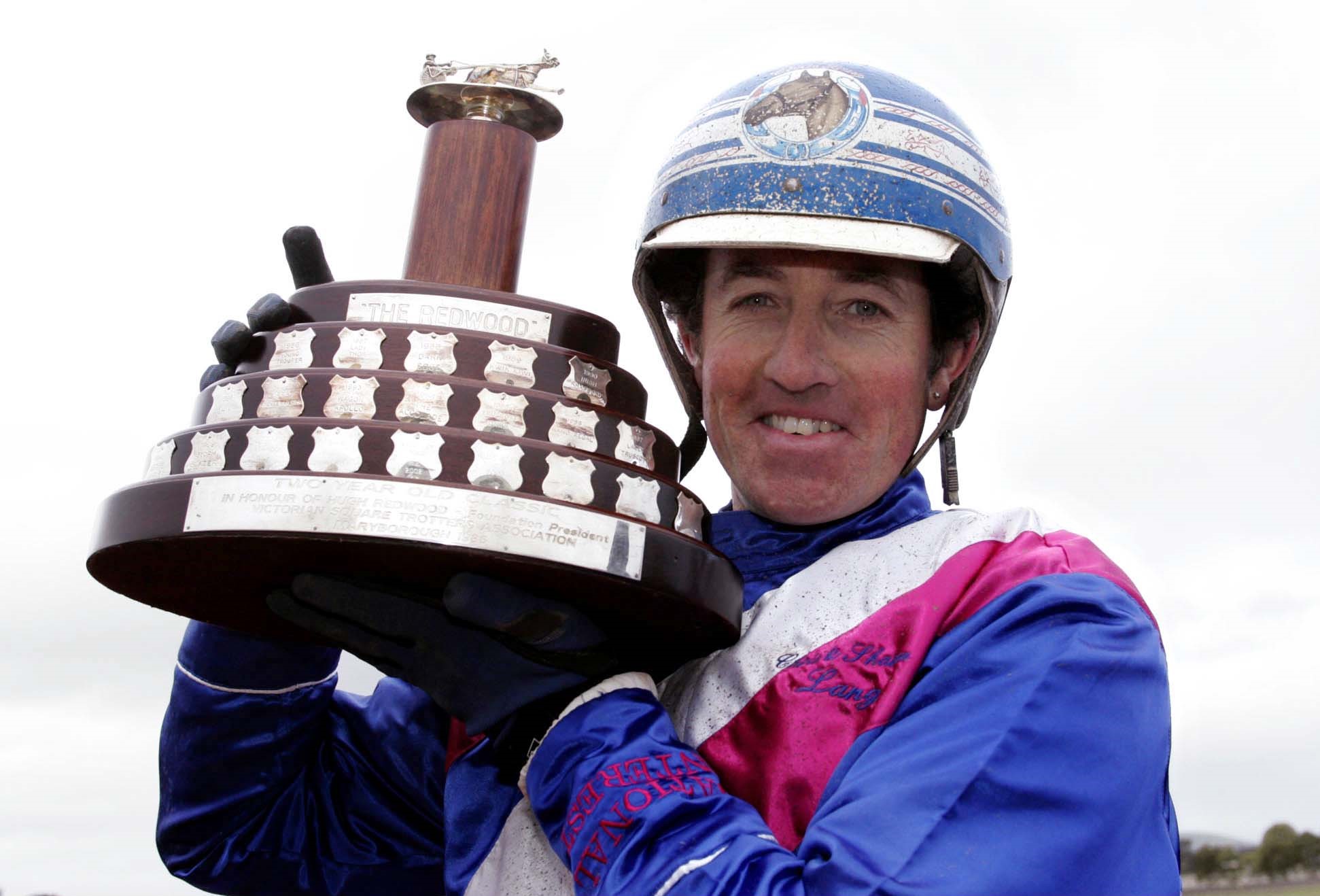 He's chalked up winning Group 1 squaregaiting races over a long and hugely successful career, but it has certainly been a while between drinks for the great Chris Lang.

The 60-year-old is the most prolific trainer of elite level trotting winners in Australasia since the turn of the century, with 35 triumphs since 2001-02.

That is seven more than Andy Gath and 10 greater than Brent Lilley, which sit second and third on that list respectively.

Lang announced he was quitting the sport in 2014 because of health reasons - most significantly Raynaud's Disease - but has been back doing what he loves in recent years.

And this Saturday night at Tabcorp Park Melton, he gets the chance to claim his first Group 1 since returning to the sport when he tackles the Aldebaran Park Vicbred Platinum Home Grown Classic (3YO Trotting Fillies) Final with Perfect Polly.

So far, the daughter of Muscle Hill has lived up to her name with a perfect record of one win from one start, which came in the heat of the series at Maryborough on March 11. In that race, she beat all of the rivals she meets again in Saturday night's $50,000 feature.

After starting from gate five and showing good speed to lead all the way in the heat, the barrier three draw in the final looks a good one. And bookmakers agree, with the TAB opening the filly as a $1.65 favourite ahead of Brent Thomson-trained Ima Destroyer, who finished well to be beaten just over 2m by Perfect Polly in the recent clash.

Grant Forrest's Thebestbourbon and David Abrahams' Appearfromnowhere are regarded, at least by the market, as the other key chances in the Group 1 contest.

While the fillies battle it out late in the evening, early in the night the three-year-old colts and geldings get their crack at a Aldebaran Park Vicbred Platinum Home Grown Classic Final.

Gath is no stranger to big-race wins and he has a significant hand in the race with two runners, including the favourite Central Otago and stablemate War Dan Strikes.

The first five horses across the line in the two heats at Maryborough have qualified for the final, with Patrick Ryan-trained Sweet On You winning one qualifier and Mitchell Frost’s Lifeinthebalance taking out the other. Sweet On You’s heat was by far the quicker of the two, with that division recording a mile rate of 1:58.0min compared to 2:02.4min in the other.

The feature races are spread right across the 11-race card at Melton on Saturday night, with the Economix Jodie’s Babe, City Of Melton Plate XXXII and Resimax Scotch Notch Memorial the other events carrying group status.

At Ballarat on February 23, ALL CASHED UP began well and took cover behind COVER OF DARKNESS. He peeled to the outside on the home turn and finished off strongly to win the trial. REPORT

At Tabcorp Park Melton on March 16, GLOBE TREKKER led throughout and won the trial under a strong hold so he obviously appears to have a promising future in Australia. He is taking on a strong field at Melton tomorrow night but he should be competitive. REPORT and REPLAY