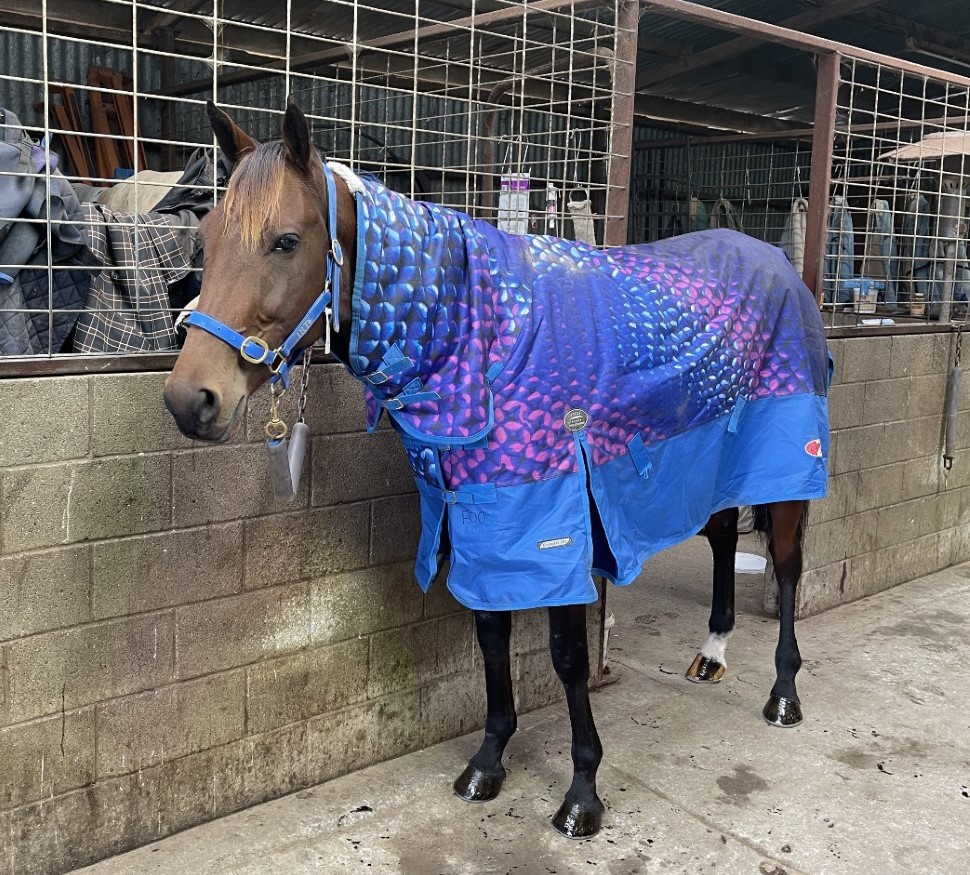 A little bit of advice from his legendary father has given young trainer Nathan Purdon the confidence to send former Kiwi mare Spellbound into the heat of battle without a lead-up trial.

Purdon has set the two-time Group 1 place-getter for Saturday night’s Allied Express Ian Daff Memorial at Tabcorp Park Melton, where she will clash with the classy Gary Hoban-trained Tangoingwithsierra, who has won her last five starts.

Since moving out from New Zealand and setting up camp in Avalon, Purdon has only had the four starters at the races and is yet to break through for victory.

Spellbound, who has been here in Australia for the past couple of months, looks a talented acquisition for Purdon’s developing stable, with her record sitting at five wins and 11 placings from 29 career starts.

She last appeared for former trainer Robert Dunn in The Leefield Station NZ Breeders Stakes at Addington during February, running seventh in the Group 1 event for the fillies and mares.

“She actually hasn’t trialled. I was working her down towards a trial and she was just working probably a touch better than where I thought she was at,” Purdon said.

“I was lucky enough when Dad (Mark) came over for the sales and he had a drive of her one morning. He said she was borderline, probably not quite race fit and going to take a lot of benefit from the run, but she’s probably more forward than going to a trial too.”

While wary he doesn’t know the form here in Australia as well as he does back home in New Zealand, Purdon felt Spellbound was well placed to break through for his first victory as a trainer since setting up a base in Victoria.

“She sort of got into an awkward grade where she was meeting the best boys (in New Zealand), so probably the last handful of starts it wasn’t really a true guide on how nice she was.”

Purdon wasn’t revealing any major plans with the daughter of Art Major, but did hint at a possible trip to Queensland for that state’s carnival if the mare showed some promise.

Spellbound will be driven on Saturday night by Group 1-winning reinsman Stuart McDonald, who has recently made the move from Western Australia to Victoria. The pair will start from barrier six, with the field of 10 including fellow top mares The Pantheist (David Miles), Delightful Jazz (Ahmed Taiba) and Flying Jo (Allan McDonough).

The Allied Express Ian Daff Memorial is one of the major highlights on the Melton card, alongside the TAB Sapling Stakes for the two-year-old colts and geldings.

The meeting will kick off with race one at 5.32pm.

BEACH VILLA (Somebeachsomewhere – Aston Villa 1.58.1, $15,331) is a beautifully bred pacer being closely related to five winners including Yankee Rockstar (1.52.2) and Poster Boy (1.49.1). He raced without cover in the early stages, found the lead at the 1400m and was untouched going to the line to win easily. REPORT and REPLAY

COMMANDER BUZZ (Betting Line – Star Chaser 2.1.1, $27,883) was a massive run in second position. He settled down last, gave the leaders a healthy start and made a long run from the 800m in a slick last 800m of 56.51 seconds to finish just five metres from the winner (Soho Dow Jones). REPORT and REPLAY